Constitution of the Board of Directors of DCH Argentina: First step in the American continent

The celebration of the Constitution of the Board of Directors of DCH Argentina took place at the Four Sesasons Hotel Buenos Aires in a private meeting with the Human Resources Directors of relevant companies in the country such as Mondelez Internacional, Banco Galicia, Carrefour Argentina, Securitas Argentina, Renault -Nissan-Mitsubishi, Omint Group, Blue Star Group, SACIeI Frávega, Aerolineas Argentinas, Thompson Reuters and BBVA.

The Organization has like objectives to connect and group professionals with management responsibilities in the main areas of Human Resources, generating an ecosystem of knowledge through technical activities and exchange of best practices and networking.

After having formed DCH Portugal in the month of March this year, Argentina is the second Board of Directors established so far this year and will continue its expansion during the year 2019, in Israel and Mexico, Argentina being the first in all of America. 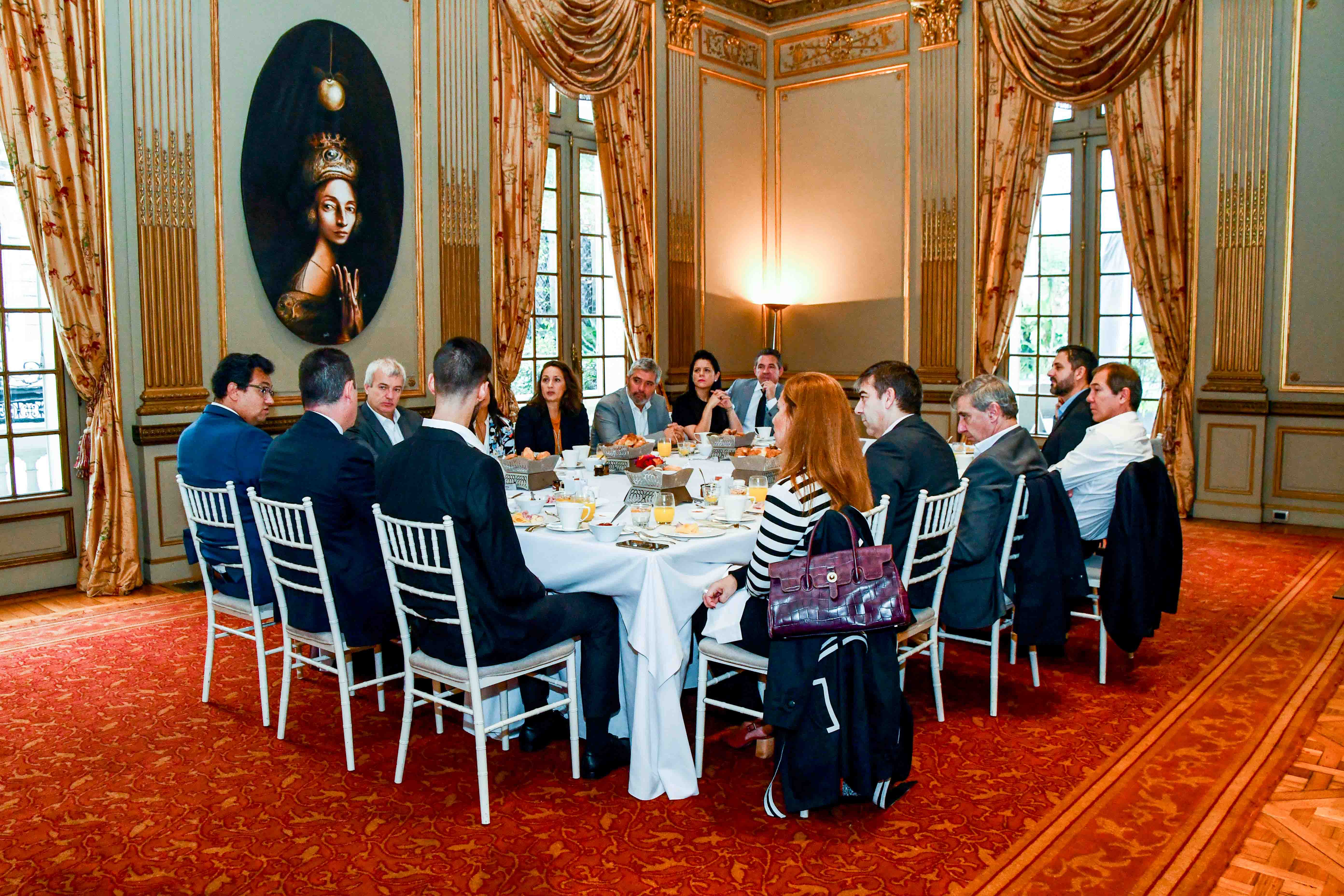 The meeting was chaired by the President of DCH Juan Carlos Pérez Espinosa, the Development Director of DCH for Argentina Edgardo Martín Sánchez and the Member of the International Advisory Board & Ambassador of DCH Argentina Juan Domingo Palermo.

The meeting was initiated by the President of DCH who explained the objectives of the institution in Europe and in other continents such as America and the Middle East. DCH is an exclusive organization of the managerial sector of human resources, in which the associates do not pay a fee, the activities are financed by the sponsors that provide technical support to add value to the sector and share experiences, studies and research, technical and social meetings.

Finally, the debate and the sharing of the objectives that the members of the Board of Directors of Argentina will propose to carry out began, among them: sharing experiences and generating internal, institutional and social communication alliances, topics related to the digitalization of the organizations, carrying further research, social meetings that promote networking between partners at national and international level among other issues that make up the agenda of the organizations. 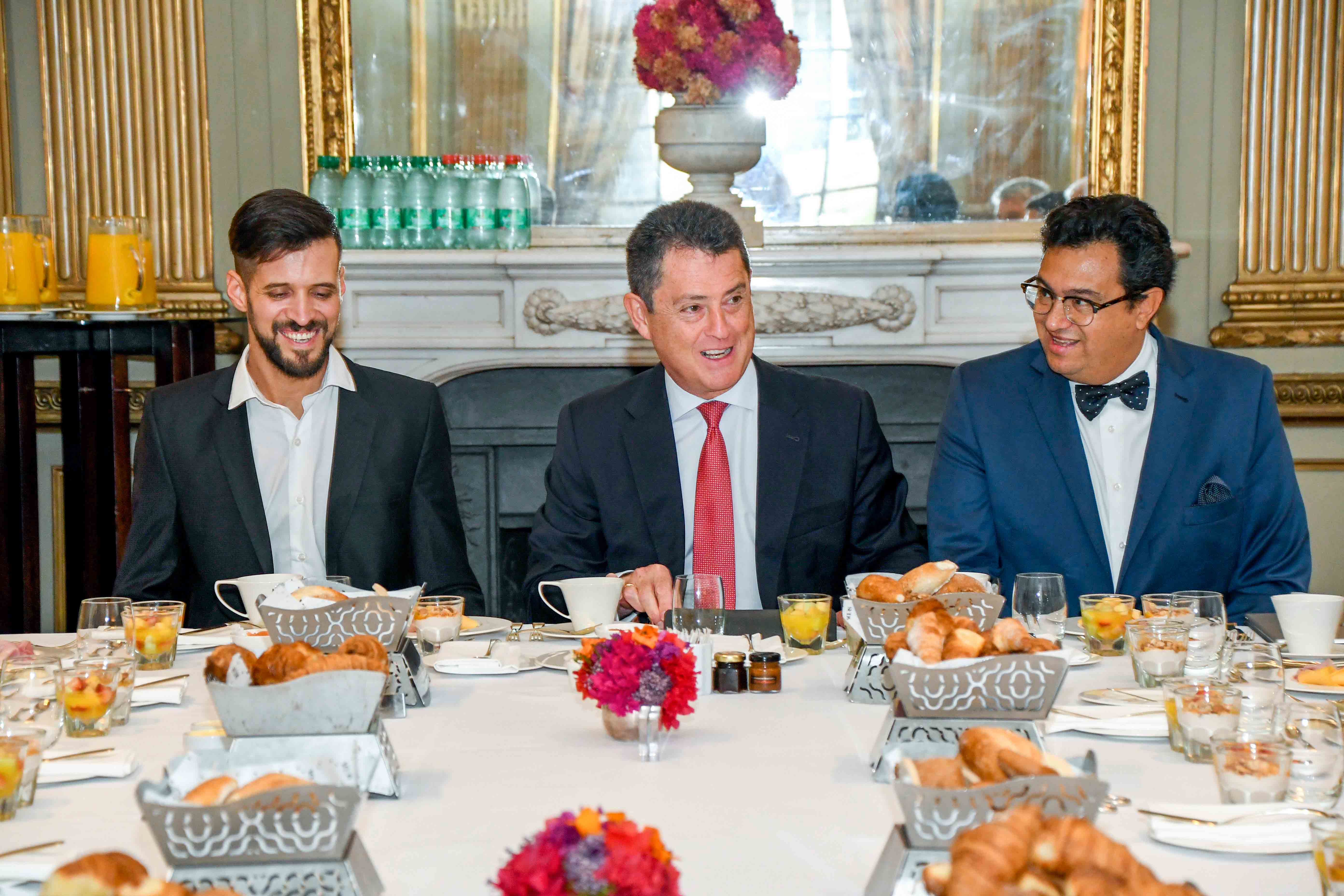 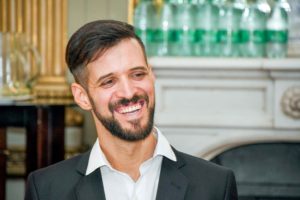 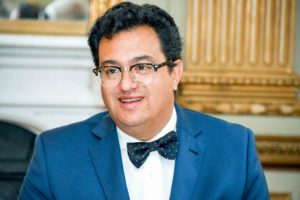